Leard State Forest is the largest area of remnant vegetation remaining in the Liverpool Plains[1]. Tucked away in the forest is 3, 421ha of the nationally-listed and critically endangered Box-Gum Woodland, making it the most extensive and intact area remaining in Australia. The forest is home to 396 species of plants and animals and includes habitat for 34 threatened species and several endangered ecological communities. This particular area of White Box-Gum Woodland is significant as it contains an average of 100 hollows per hectare. These hollows take over 100 years to form[2] and are imperative for many species such as Corben’s long-eared bat, Nyctophilus corbeni and the Yellow- bellied Sheath tailed bat, Saccolaimus flaviventris which rely on them for roosting[3].

Together Boggabri Coal, Maules creek Project and Tarrawonga will destroy more than 5000ha of Leard State Forest, including 1,082ha of the Box- gum Woodland[4][5][6].

Not only will the combined projects destroy over half of the Leard State Forest, remaining forest will be fragmented by the positioning of the mines in the middle of the forest. Edge effects, created by habitat fragmentation, can change the micro- climate within the forest, resulting in a loss of species diversity, a loss of genetic diversity and a reduction in an ecosystems ability to deal with climate change, disease, species invasions and other human impacts.

Mining 24hrs a day will result in impacts of bright lights at night, excessive noise from machinery and blasting vibration and dust. 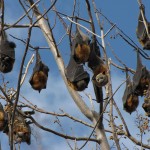 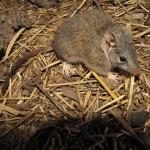 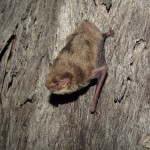 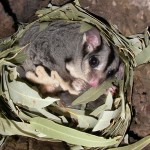 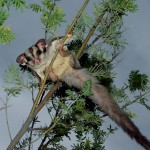 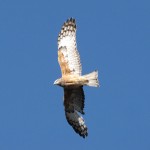 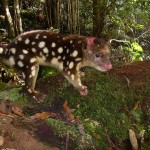 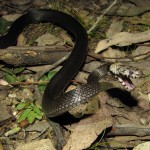 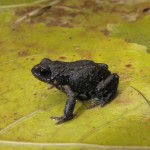 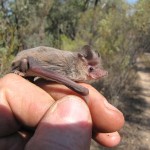 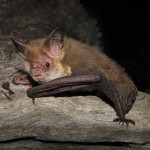 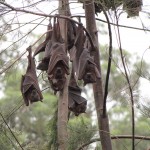 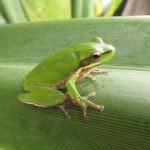 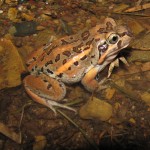 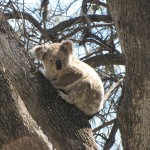 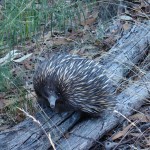 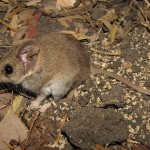 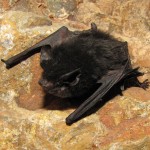 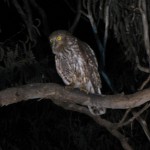 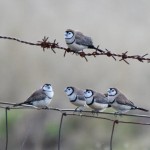